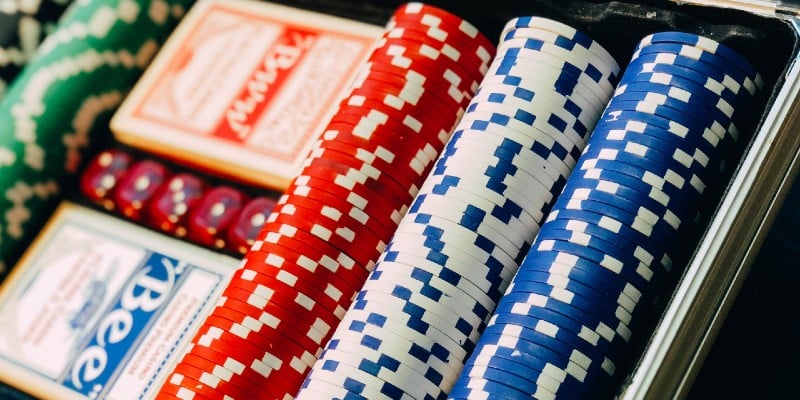 On Thursday, 5th of August 2021, Governor Eric Holcomb, together with Potawomipokagon Band officials, held a grand opening ceremony for the upgrade of The Four Winds Casino gaming facility from class II to III. The upgrade features more table game options and more slot games. The casino has also made provisions for the building of more game houses which is expected to be completed in the summer of 2022.

To accomplish this, the Casino partners with the state of Indiana, prompting the casino to add more live table games and therefore upgrading its facility from a class II gaming center to a Class III gaming center. The new gaming facility now features some common games played in Las Vegas, like roulette, blackjack, and lots more. What’s more? Additional slot machines were brought in.

Statement from the CEO

In an interview with the CEO of Four Winds Casino, he claimed to have about 16 table games in the game house. The CEO further stated that:

The upgrade will bring about more job opportunities for the people. About 150 people will be employed through the addition of 16 table games in the casino, reported abc57. The CEO also stated that lots more are still to come.

Statement from The Tribal Council of Pokagon Band’s Chairman

Concerning the compact, the chairman for the tribal council of Pokagon Band, Matt Wesaw, said that:

The compact is a vital part of the upgrade as it now enables the casino to be able to compete at the same level with other commercial casinos on the state. That being said, it will also increase the overall revenue generated by the casino as a result of the upgrade.

The facility will be an economic asset to both the region and the state at large. “Jeffersonville will benefit, so also will South Bend. As long as South Bend benefits, the likes of St. Joe, Elkhart’s County, and even Vanderburgh County will also benefit”, he concluded.

In the long run, it is a win-win situation for both the Casino and Indiana as well.

More Developments by The Casino