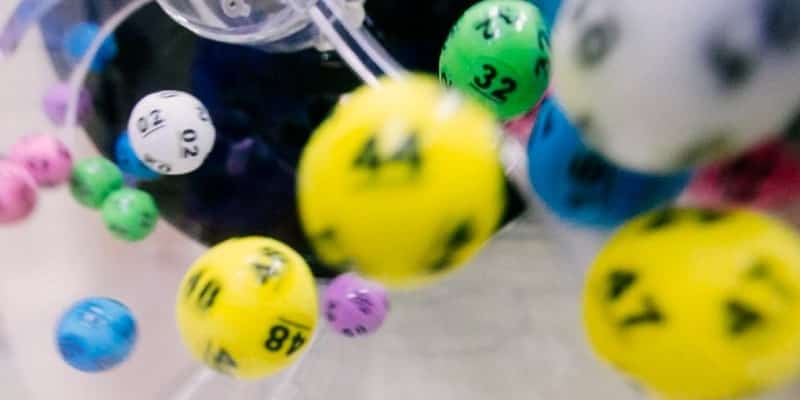 Both Lottoland Australia and Tabcorp have been awarded licenses to provide offer Keno services in Victoria. The new licenses will run for 20 years (2042) and will include services in both online and retail settings. According to reports, the license will take effect from the 15th of April 2022.

Statement From Tabcorp’s Managing Director of Lotteries and Keno

The MD, Lotteries & Keno, Sue van der Merwe remarked that Tabcorp is delighted to continue to partner with the government of Victoria, especially with the expanded channel flexibility and longer-term provided under the new license.

Sue expressed optimism that the new license structure will allow Tabcorp to continue to offer a world-class Keno product to its Victorian players. He also added that the new structure will responsibly take the game forward with the backing of Tabcorp’s extensive brand and retail presence and the expertise from the existing Keno online business.

Together with ClubKeno, Tabcorp’s co-licensee, the firm holds sole long-dated approvals and licenses (which expire in 2050) to operate Keno in New South Wales. Other licenses include those granted to Tabcorp in Queensland (expires in 2047), South Australia (expires in 2052), and the ACT (expires in 2064).

Lottoland Australia also lauded the Victorian State Government’s decision to award a 20-year license to the firm and Tabcorp to conduct keno game services within Victoria. Lottoland Australia is now set to launch KenoGo, its online platform in the coming months.

Chief Executive Officer of Lottoland, Nigel Birell, expressed his firm’s excitement and gratitude to the Victoria State Government for granting it a Keno license even as it now anticipates the launching of KenoGo in 2022. The CEO showed appreciation to Melissa Horne, the Gaming and Liquor Regulation minister in Victoria, and the Victorian State Government for the dual license they approved for Lottoland (which is the first of its kind in Australia). Nigel noted that players in Victoria can now enjoy their favorite Keno game on live casinos via their computer or smartphone for the first time ever. The new game promises greater choice and fresh and exciting gaming experiences courtesy of Lottoland.

This new Keno license awarded to Lottoland and Tabcorp is the result of the Keno License review carried out by the Victorian government, after which it sent out invitations for companies to apply. Tabcorp and Lottoland emerged winners in the new Keno license process. This is similar to what was obtainable before 2012, when Victoria had only 2 authorized Keno operators.

How does this compare to live keno, lotto, and bingo to those offered by Curacao, MGA & UKGC licensed casinos?

Players can expect the same type of gameplay they get when enjoying other live Keno and lottery-based titles from more popular developers. Currently, developers like TVBet, Evolution, and Ezugi all have Keno titles on the market. And the inclusion of these new operators means more games to play.

Evolution, for instance, provides Mega Ball and Cash or Cash titles which have gained tremendous popularity. Mega Ball is a live casino game that provides a mix of bingo and lottery, which gives players a unique game. It has a decent RTP and aims to keep players entertained. Cash or Crash is also another innovative game that was recently released by Evolution Gaming. This game follows a lottery/bingo mix and allows players to select balls that will determine the outcome of the game.

TVBet, another popular player in the industry, also has a bunch of releases, including Keno, Lucky6, Mega6, and Fruitrace. These games are lottery-based games that will allow players to draw balls for an opportunity to win prizes. Ezugi is not left out either, with popular releases like Bet on Numbers, which has grown to be a household name today.

Since the Keno release from these brands basically follows the same pattern as other lottery-based games, players can certainly do no wrong, especially if they want a unique feel. We believe it will be a while before they become as popular as other titles that have had more time to become grounded. But we never can tell considering the brands already have an existing customer base, which means this may be quicker than we think. Nevertheless, we will continue to update you here.