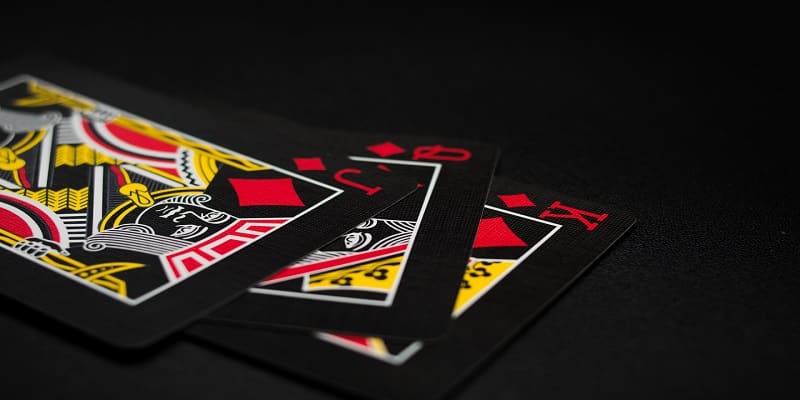 We cover another multi-iGaming news roundup as the global market continues to shake and move with new appointments, changes in the up-and-coming US iGaming market, and new partnership deals from software providers looking to expand their brand presence.

Today we first look at the UK Gaming Authority’s new appointment of Andrew Rhodes as permanent Chief Executive. We’ll then explain how the Multi-State Internet Gaming Agreement, and what it means for poker players in Michigan to join. To finish off, we look at yet another partnership deal signed by Pragmatic Play and its Pragmatic Play Live brand, which recently won the International Gaming Awards 2022 Live Casino of the Year award.

Since the UKGC shake regulatory shake-up began, one of the obvious movements was Neil McArthur stepping down as the chief exec. This happened in the midst of a Gambling Act review that was pinning blame on the UK’s licensing authority for not doing enough to protect players. That is despite being one of the litigious gambling frameworks globally in the eyes of casino operators.

Huge fines, banning ads, restricting max bets on sports betting kiosks that cost retail betting stores millions and extremely strict financial laws, plus huge fees to apply, obtain and continue the UKGC licence have all come under fire from big brands. However, that still wasn’t enough and predictably, Neil McArthur had heard enough. The truth is, this is an evolving industry and there will always be changes, hence the continued Gambling Act review, which is not in the process of reversing the strict rules in place but tightening them. It seems for Mr McArthur; that the new vision didn’t align with his.

Once he stepped down, Andrew Rhodes was appointed as the interim chief exec in June 2021. The initial deal was for Mr Rhodes to stay for 18 months. Now his position will become permanent. He will continue working on the UKGC’s alignment with the Gambling Act review alongside the authority’s newly appointed chair Marcus Boyle, who came onboard in September 2021.

If you are not familiar with the system in the US, let me enlighten you. Online poker, just like live casinos, must obtain a ‘state license’. In the case of Michigan, the state’s online gambling authority is Michigan Gaming Control Board (MGCB). Only citizens with an address in Michigan state can sign up and legally play real money casino games online.

However, for online poker, this causes a major issue. While the rest of the world is connected to the same poker tournaments, US players are restricted to playing against players in their state. With that, prize pools are low, and professional players either play live in land-based venues or go as far as moving overseas where there are richer pickings. To solve this issue, a solution has been put in place.

‘The Multi-State Internet Gaming Agreement’ allows online poker platforms in states where online poker is legal to join the network so players can join tournaments, sit ‘n’ goes, as well as cash games and play versus players in other states. It is not quite the global reach poker players around the world enjoy, but it is better than nothing.

Up until now, New Jersey, Nevada, and Delaware have been part of ‘The Multi-State Internet Gaming Agreement’. Now Michigan poker players will have the chance to play against poker players in these states after the MGCB made an agreement to join the network. Live poker tables are not included in this deal, but you can play live poker from Evolution and Playtech live studios in Michigan.

The mighty Pragmatic Play Live brand seems unstoppable. The company announces deal after new deal, usually on a weekly basis. For iGaming journalists, we always know that this software provider is turning up the news multiple time every week, whether it’s a new game release, partnership, tournament/promo news or charitable donations. The company reminds us of the early days of Microgaming back when the brand dominated the iGaming market newswires.

In the latest partnership from Pragmatic Play, the live casino and slot games verticals are making their way into yet another online casino in the Swedish market – Kanon Gaming’s Casino Epic.